Due to high demand, we are currently unable to accept new clients and have an active waitlist.

Making Peace with Your Inner Critic 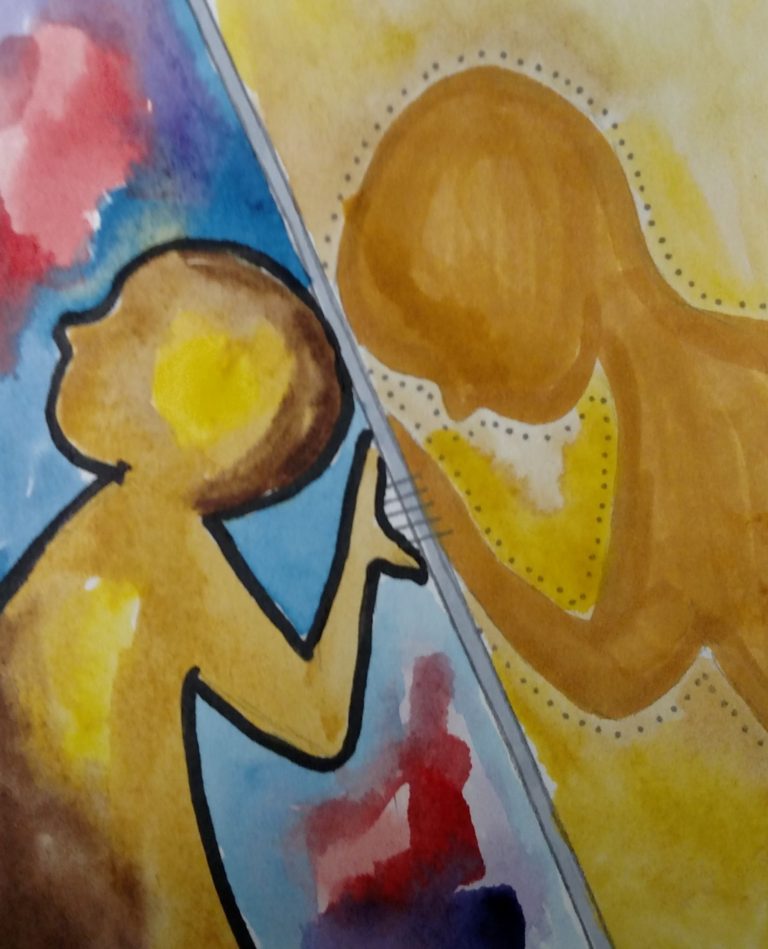 I recently received my latest copy of Psychology Today and boldly emblazed on the cover was “SILENCE YOUR INNER CRITIC”.

While the article briefly addresses the idea of “befriending” your inner critic, the message conveyed on the cover is deceptively appealing. Afterall, I’m very familiar with my inner critic and years ago would have loved to shut her up! Now I find myself wondering how she would respond to being silenced, this important part of me – and of every one of us – that has so much to say. This part of us is critical for a reason and silencing it only serves to compel it to fight back more aggressively in order to be heard, resulting in the very painful symptoms we want to eliminate in the first place.

In our efforts to achieve optimal functioning and happiness, we are quick to shut down and avoid negative thoughts and emotions. What we need to know about our inner critic is that it is one of our many protective parts that work so hard to keep us safe and to motivate us to achieve the things we strive for in our pursuit of well-being.  We receive the message early on, the value placed on success. Its no wonder our inner critic is so hard on us – how else are we going to succeed? It protects us from the shame of being seen by others as a failure by being the first, and harshest, at pointing out when we’re at risk of that very thing. Afterall, you can’t be hurt or rejected by others if your critic has stepped in and motivated you to avoid the shame of failure!

The truth is, our inner critic often fears that if it doesn’t do what it does, we’ll become a messy, impulsive, unlovable failure. It has lost faith in the ability of our core essence – the Self – to effectively take the lead in a competent and secure manner. The Internal Family Systems (IFS) model helps us access our Self so we can embrace all of our parts – even the inner critic – by uncovering their positive intentions. This is true Self-compassion and while desirable, often feels elusive.

What is the Self?

Different from our parts, the Self is the center or essence of each of us – and yes, it does exist in everyone, even if you don’t currently experience it. When we are able to access and embody Self, it is secure, relaxed, competent, receptive and capable of leading our internal system, allowing us to feel centered and empowered. Self always feels positive towards our parts with equal acceptance and curiosity, even our most critical and destructive ones.

We know we have Self energy present when we experience one of the 8 Cs of self-leadership:

In order to make peace with our inner critic, we need to access Self and its essential quality of compassion.

Accessing Our Compassionate Self

Self-compassion is not simply positive self-talk, being kind rather than harsh to yourself, or treating yourself to a massage, a walk in the woods, or any of the typical self-care routines you may already employ (or desire to!). Yes, these are important, but for different reasons. True self-compassion involves the ability to experience your critical, self-aggressive parts, see beyond what they do – all the ugly, undesirable behaviors – and develop a connected relationship with them.

This involves using the qualities (8 Cs) of your Self to acknowledge the parts of you that hate your inner critic and would like it to be silenced. Only then can they relax enough to step back and allow you to get to know your critic with an open-hearted curiosity. In doing so, you can listen to what it has to say without judgment so that it can carry out its intention to keep you safe from the shame of failure in a less aggressively critical manner.

Sometimes the very idea of becoming Self-led is intimidating and can activate our inner critic. In truth, it may be impossible to remain in the qualities of Self at all times. Most often, we become blended with the parts of ourselves that respond in less desirable ways. Yes, we are human. The goal here is not to achieve some passive, transcendental state of being that elevates us to a level of virtuosity where we are never activated in the first place. How daunting of a goal is that – talk about a trigger point for your critic!

The goal is that when we inevitably do experience an activating situation, and our emotions surge, and our critic engages, that it has learned to trust that it doesn’t have to go for the throat with its aggressive messages. That it has experienced enough self-compassion that it trusts it can allow the Self to lead in some degree. Maybe there’s a little courage or confidence present, or perhaps some calmness or clarity. Just enough presence of Self so that instead of becoming overwhelmed by the emotions, causing our critic to take over, it trusts that the Self can hold and weather the storm.

Self and critic become companions, at peace with each other. In its compassion, Self sees the critic and its hurtful messages for what it is – a protector with a mission to look out for us. Self extends appreciation to the critic and checks that the critic receives it. And when asked, the critic can take a break while Self takes the wheel. The critic is not silenced, but willingly steps aside knowing that the Self will welcome it back. Because the critic knows the Self knows it is not the enemy, but has been on our side the whole time.
Ready to schedule a complementary call? 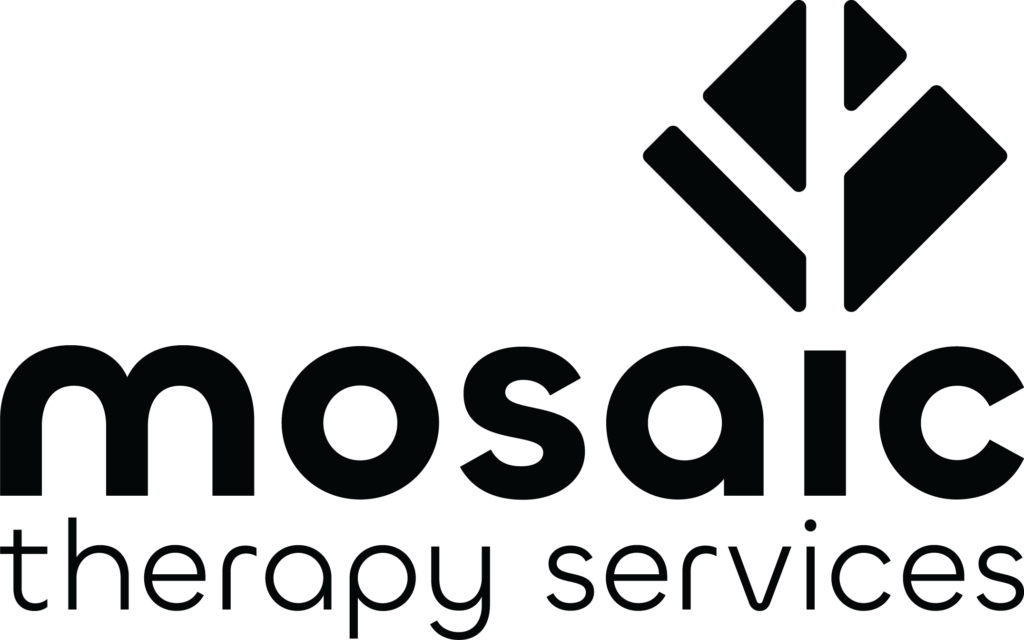 Experience the possibility of hope, healing, and the ability to thrive.